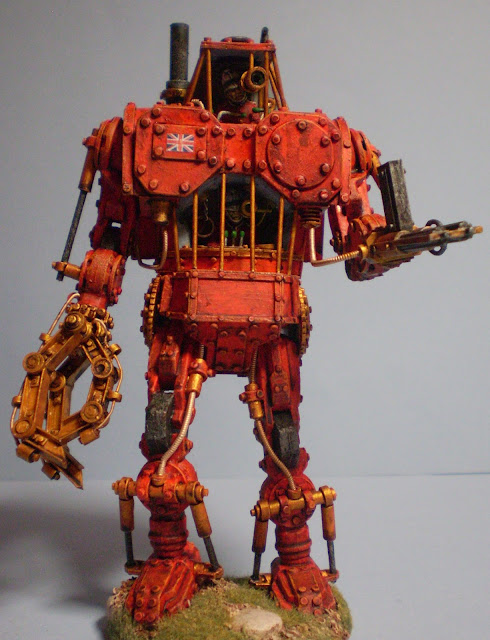 In 1856, Sir Joseph Bazalgette (1819-1891) was commissioned to redesign the London sewers - no mean task - and although he rose ably to the challenge, there were certain elements of the job he found rather distasteful.
Thus it was that in early 1857, he unveiled the Joseph Bazalgette Steam Driven Wading Suit - a small, one-man vessel capable of carrying him in comfort and with clean, dry shoes throughout the vast network of stinky tunnels that had become his Big Job.
It was while clanking his way through the foetid labyrinth of Putney that he encountered the now infamous Putney Sewer Trolls. Armed with only a scented handkerchief and an iron 250 horsepower right foot, he sent the blighters packing all the way to Mayfair, where their howls and moans attracted the local constabulory.
Needless to say, the Daily Telegraph's report of this heroic feat drew the attention of the War Office and Bazalgette was afforded a brief respite from his backed-up work load to design a similar vessel for use by the military. This took a while, with many adjustments and perfections to be made - and much rising stink from the abandoned and unfinished sewers - until in late 1862, William Cubitt, Lord Mayor of London, protested to the Palace that enough was enough and Sir Joe really ought to get back into his element. Resigned to his responsibilities, Bazalgette handed over the new machine to The Right Honourable Sir   George Cornwall Lewis, Her Majesty's Secretary of State, and clanked off back into the poo. 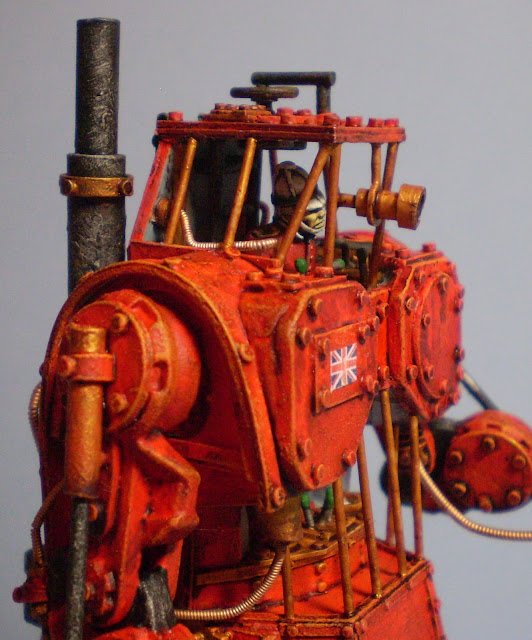 The Bazalgette Light Armoured Perambulatory Contrivance began its life as a cheap toy, which I had every intention of modifying quickly and simply. 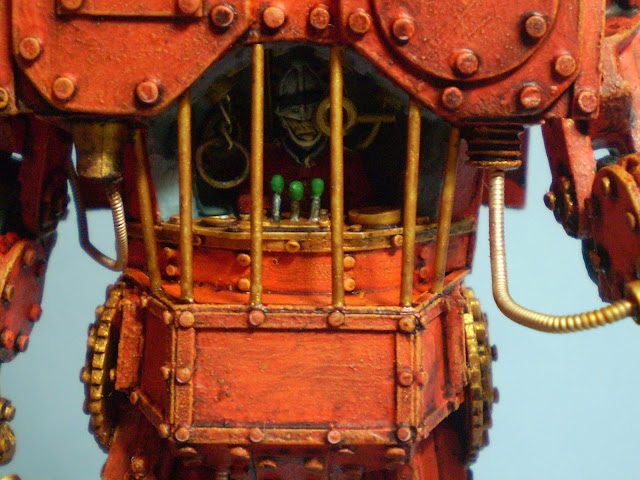 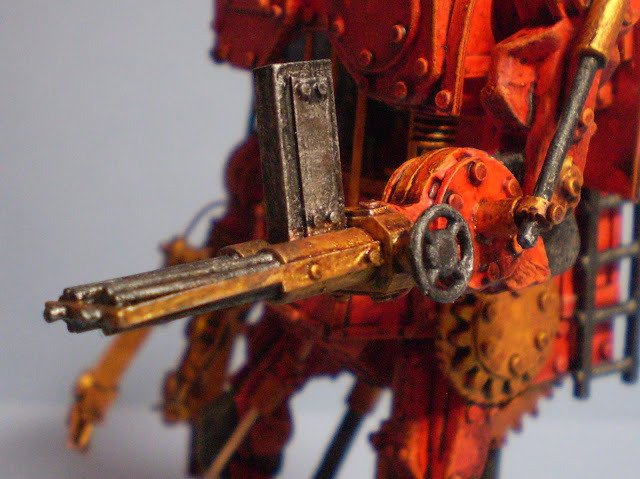 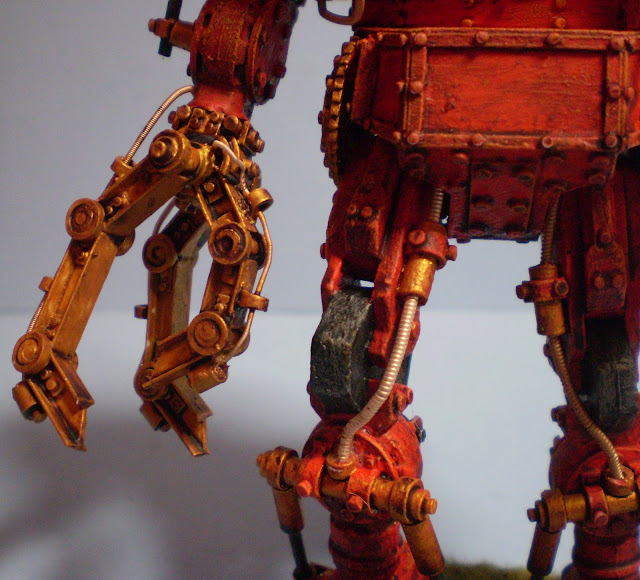 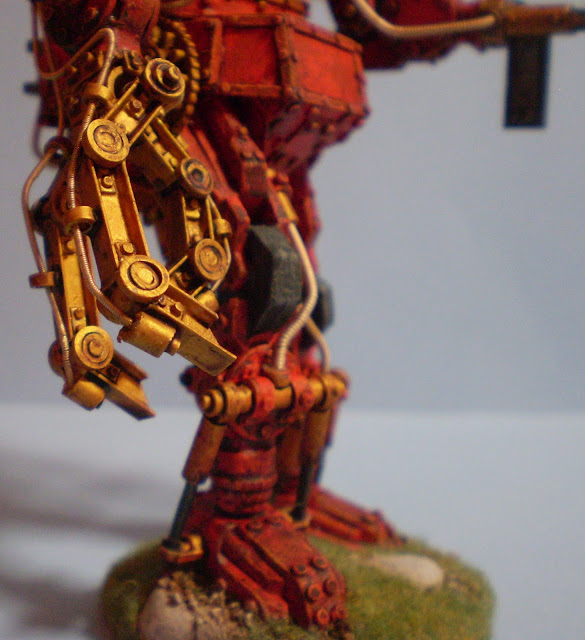 The development of the Bazalgette Light Armoured Perambulatory Contrivance can be viewed in the following posts: